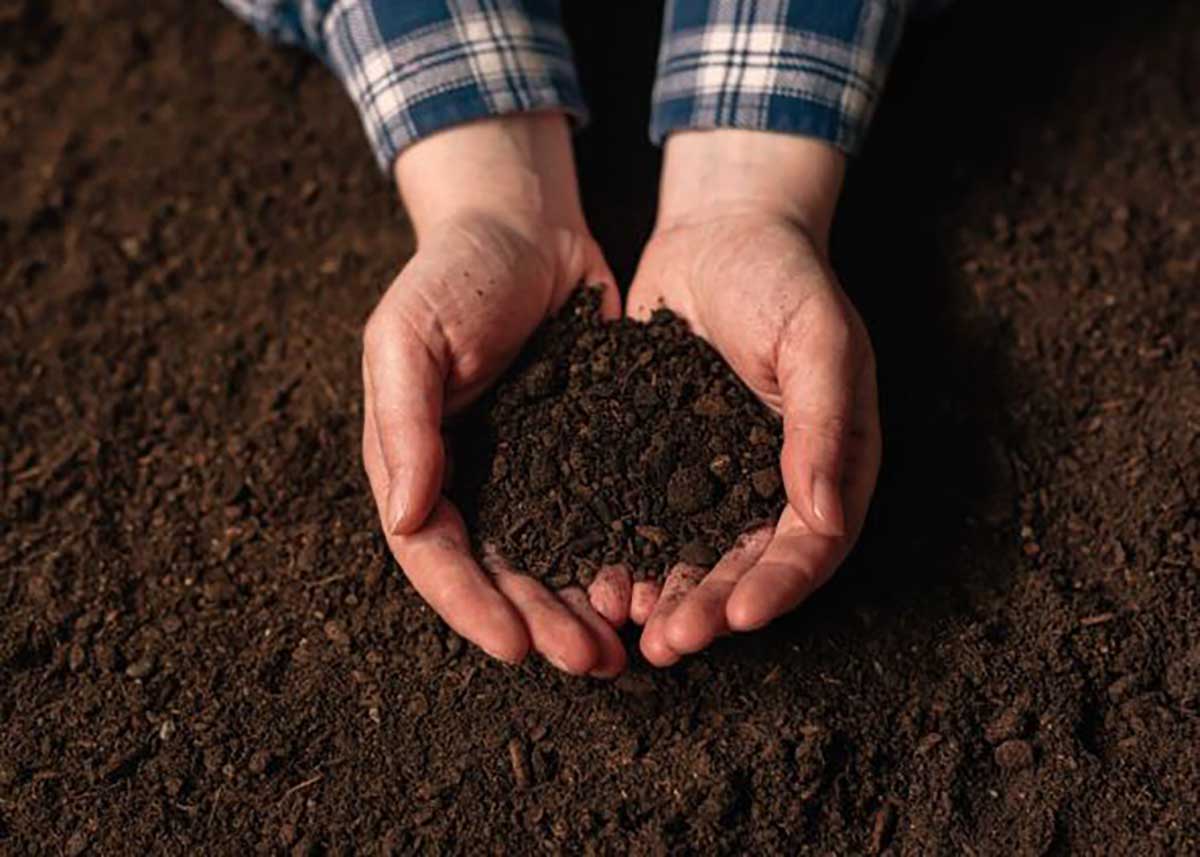 Recycling soil from excavation or from asphalt milling seems like a great idea and a no brainer. But there are several steps that need to be followed before the material could be re-used on another construction project.

The first and most important test is to test for contamination and hazardous material in soil. If the soil is excavated from a site that used to be an industrial site, the chances are that the contaminants have seeped through the ground and into the soil. This soil should be disposed following local federal and provincial requirements.

There are several Environmental consulting companies that would take a sample and do the required tests.

If the material is free of contaminants and hazardous material, it could be reused on other projects, if it is acceptable to the engineer of records after reviewing further tests.

For someone who has not worked in construction industry or not familiar with soil mechanics, soil is just dirt. But it is a lot more. There are many types of soil in the ground and above ground and their properties and characteristics are so different. But the majority could be classified to 2 main categories:

Structural: soil that can be compacted and could be used for structural purposes. It usually free of organic content and has a high percentage of gravel. Examples are Sand, gravel, some types of clay, recycled asphalt etc.

Non-Structural: This type of soil usually couldn’t be compacted and doesn’t have any strength to withhold any loading. They usually have high organic content. Examples of no-structural soil is topsoil, peat, silt, etc.

Depending on which part of the project the soil is used, the requirements are different and the Engineer of Record decides if the specific soil could be used or not based on the soil analysis results.

If the soil or gravel material is going to be used under the road, bridge embankment, foundation backfill, utility trench backfill, etc, it has to be able to be compacted to 95%-100% of its density.

Below are the typical tests that engineers use to determine if the material is acceptable to be used on a project:

Sieve or gradation analysis: is a procedure used to assess the particle size distribution (also called gradation) of a granular material by allowing the material to pass through a series of sieves of progressively smaller mesh size and weighing the amount of material that is stopped by each sieve as a fraction of the whole mass. The size distribution is often of critical importance to the way the material performs in use. A sieve analysis can be performed on any type of non-organic or organic granular materials including sands, crushed rock, claysl, soil, a wide range of manufactured gravel, etc. The results are usually demonstrated on a graph and it could be compared with required limits as set by the engineer or the standard requirements by the municipality or the government.

This is an example of how the test results are presented: 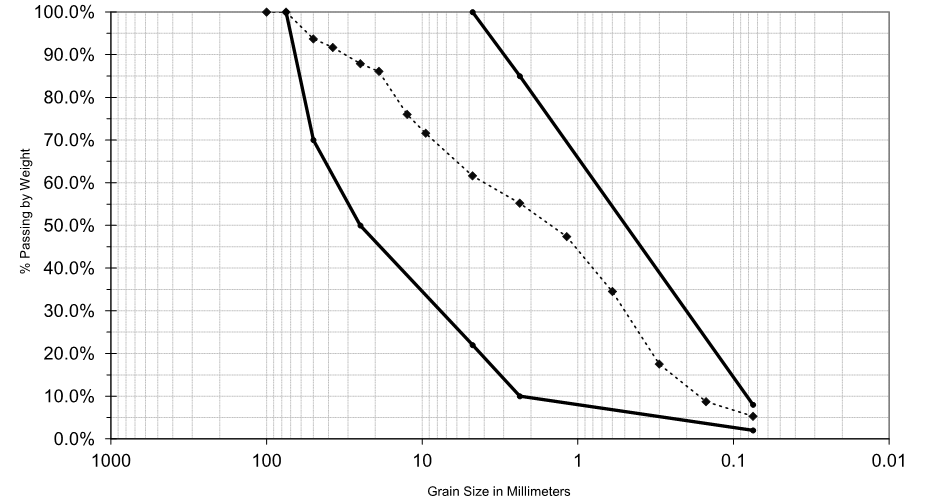 The thicker line shows the upper and lower acceptable limit and the dotted line is where the gradation of the tested material sits. In this example the material is acceptable.

Proctor Test: depending on the moisture content of each soil sample, their compaction capability changes. Meaning if the moisture content is too high, it would be really hard to get compaction to 95% or higher dry density. It is true also for material if it is too dry. Proctor test is a lab test to determine the optimum moisture content to achieve the maximum dry density. “The test is named in honor of Ralph Roscoe Proctor [de], who in 1933 showed that the dry density of a soil for a given compactive effort depends on the amount of water the soil contains during soil compaction” ( Day, Robert W. (2001). Soil Testing Manual: Procedures, Classification Data, and Sampling Practices. New York: McGraw Hill, Inc. pp. 293–312.).

Here is an example of how the data from the lab test is presented: 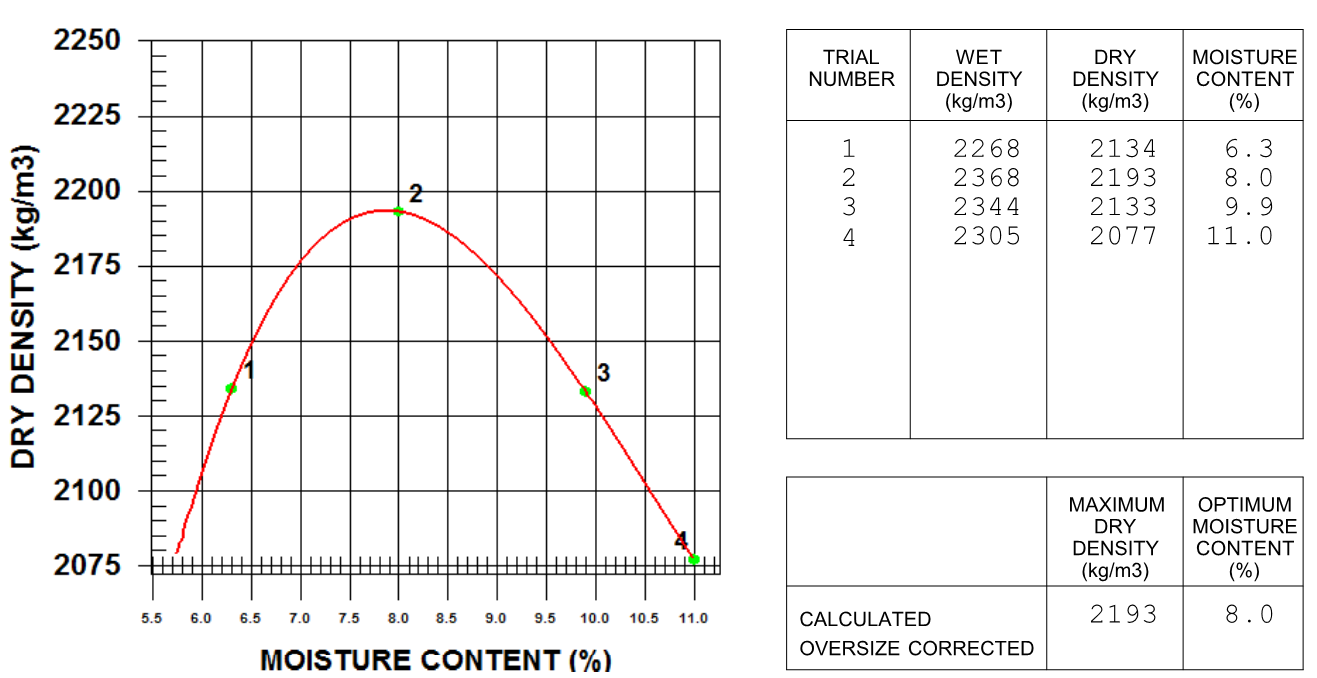 In this example optimum dry density is achieved when the material’s moisture content is 8%.

If you see on construction sites in the summer a water truck is driving over freshly placed road base or someone is using a hose to wet the material is because the material is too dry and it’s hard to achieve compaction.

Atterberg Limit Test: While proctor test is mostly used for granular material like river sand, gravel, etc, The Atterberg limits are a basic measure of the critical water contents of a fine-grained soil: its shrinkage limit, plastic limit, and liquid limit.

Depending on its water content, a soil may appear in one of four states: solid, semi-solid, plastic and liquid. In each state, the consistency and behavior of a soil is different and consequently so are its engineering properties. Thus, the boundary between each state can be defined based on a change in the soil's behavior. The Atterberg limits can be used to distinguish between silt and clay, and to distinguish between different types of silts and clays. The water content at which the soils changes from one state to the other are known as consistency limits or Atterberg's limit.

Organic Content: The organic content test is not as common as the other tests and it is usually used when native soil is used for parts of construction. In addition to the tests mentioned above, engineers would like to know what is the percentage of organic content. Organic content could be decomposed plants or animals mixed in soil. While high organic content is good in topsoil or soil to be used for planting, it could cause issues for soil that is used for structural purposes. If the soil is needed to be stabilized by using lime or cement, high organic matter in soil causes Problems including the stabilizer disappearing over time, and reducing the strength of the soil. 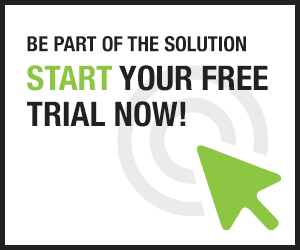 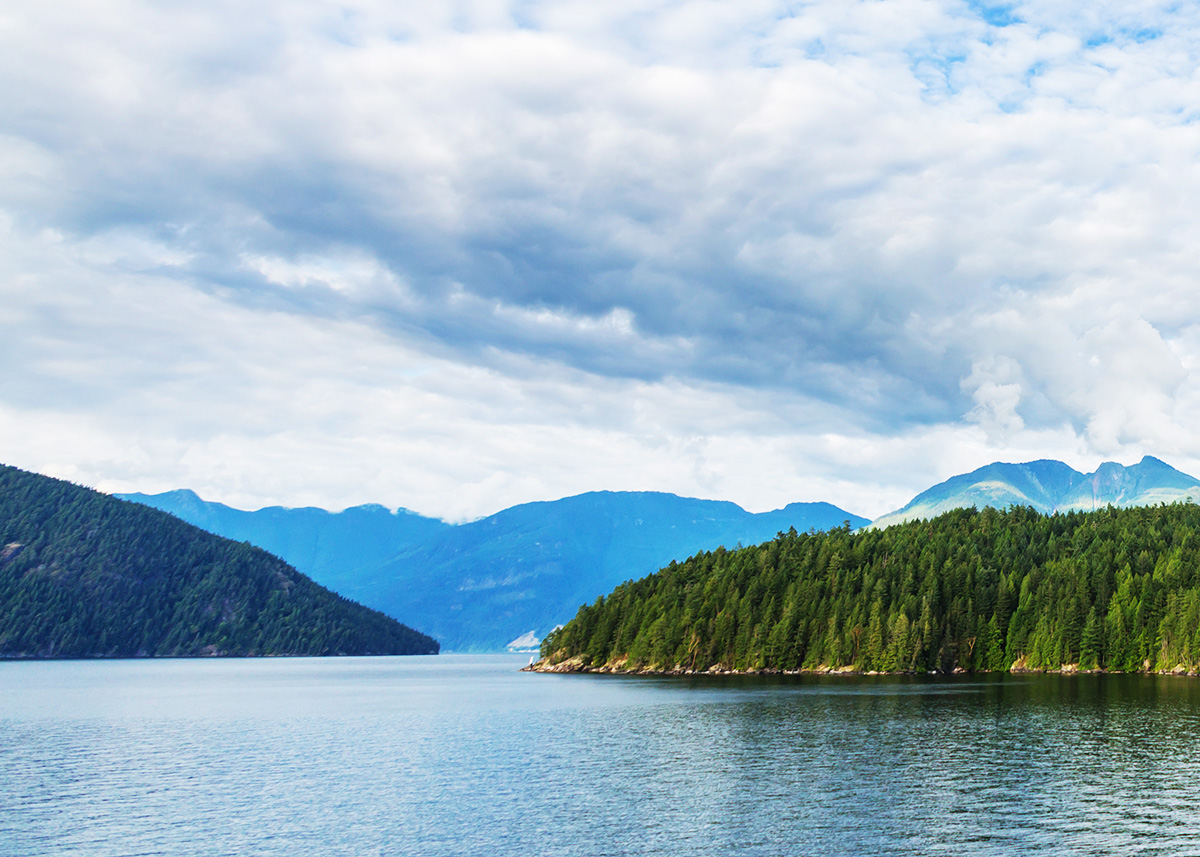 Should you be concerned about the amount of excess waste and reliance on newly mined material in the construction industry? 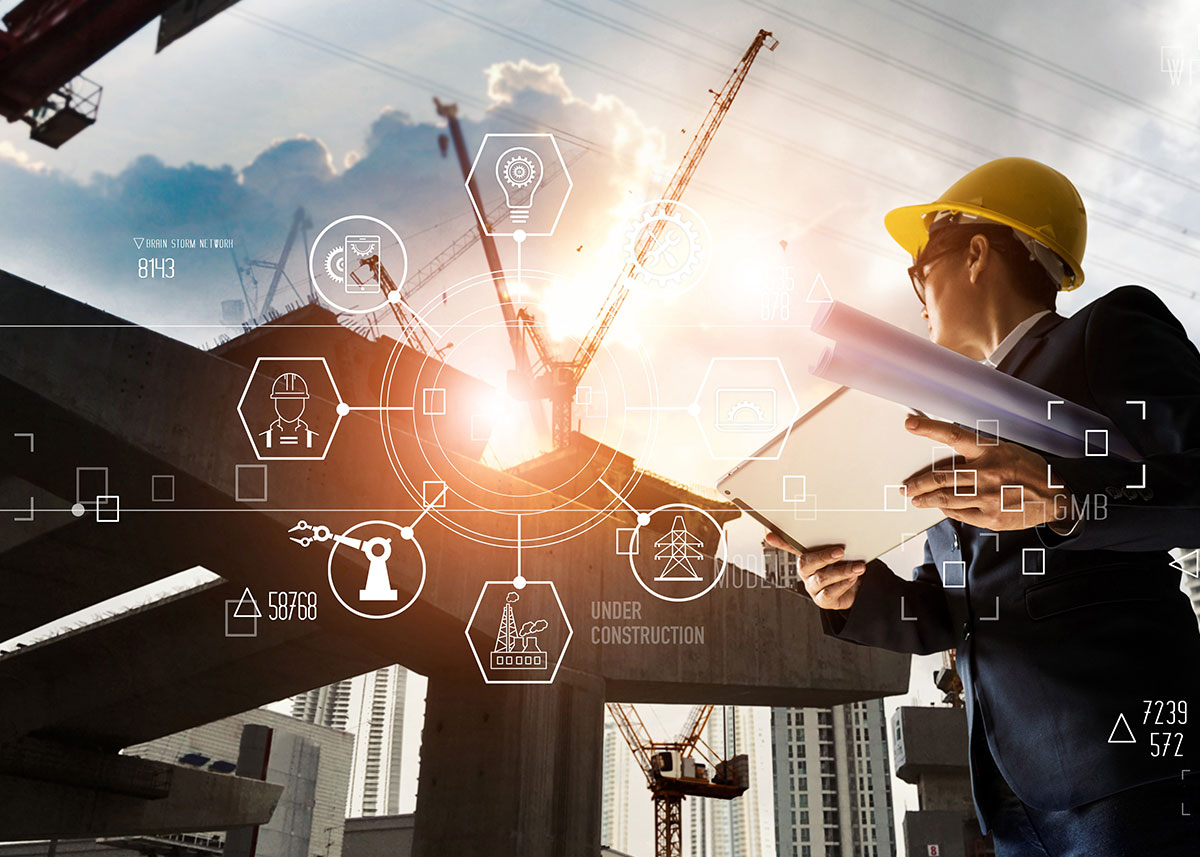 Technology in Construction and Why the Industry Is Still Lagging 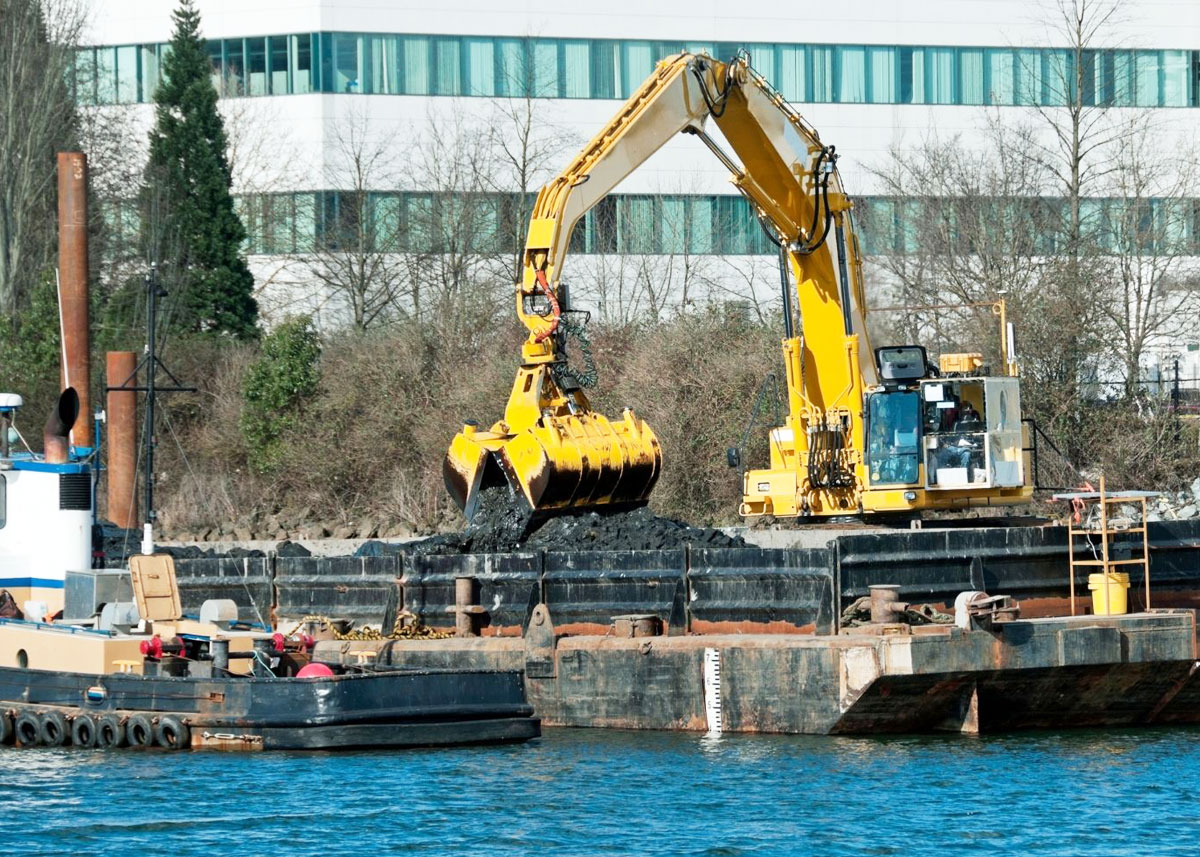 Sustainable and Cost-Effective Alternatives to Disposal at Sea 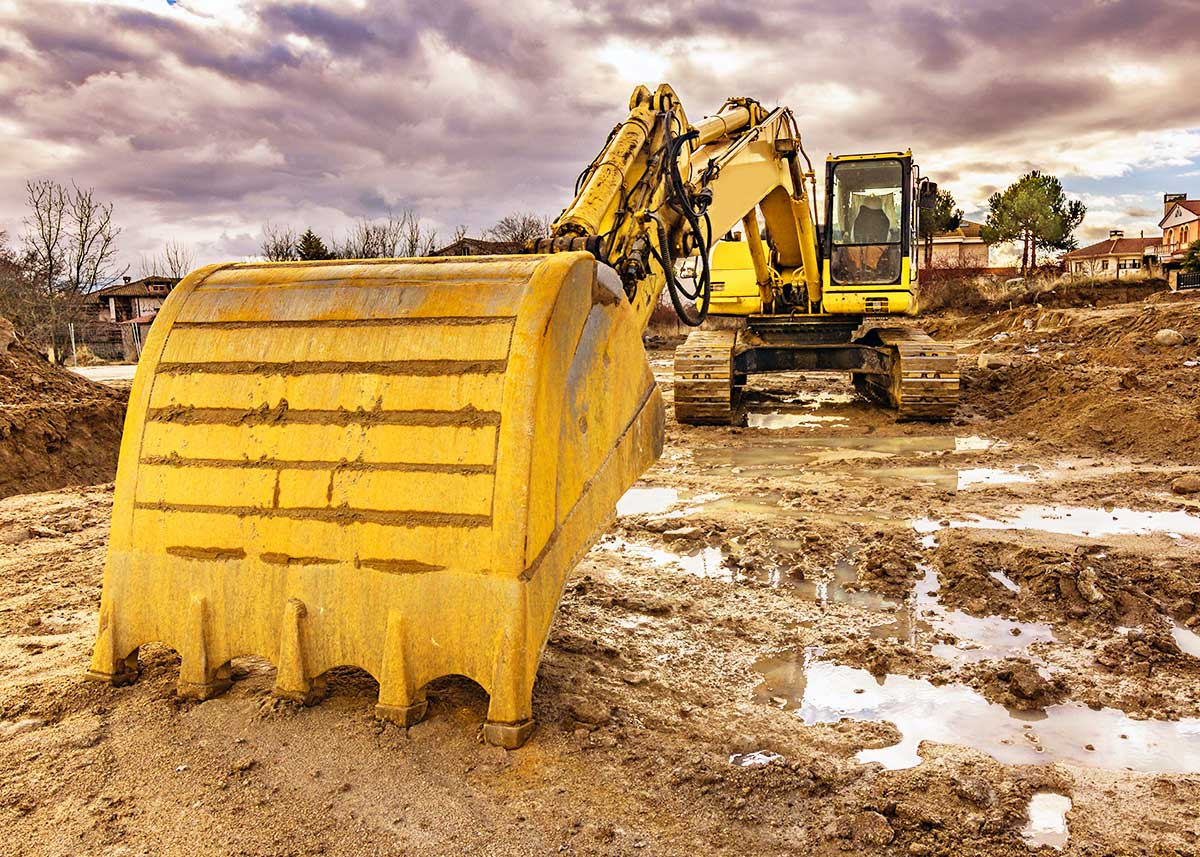 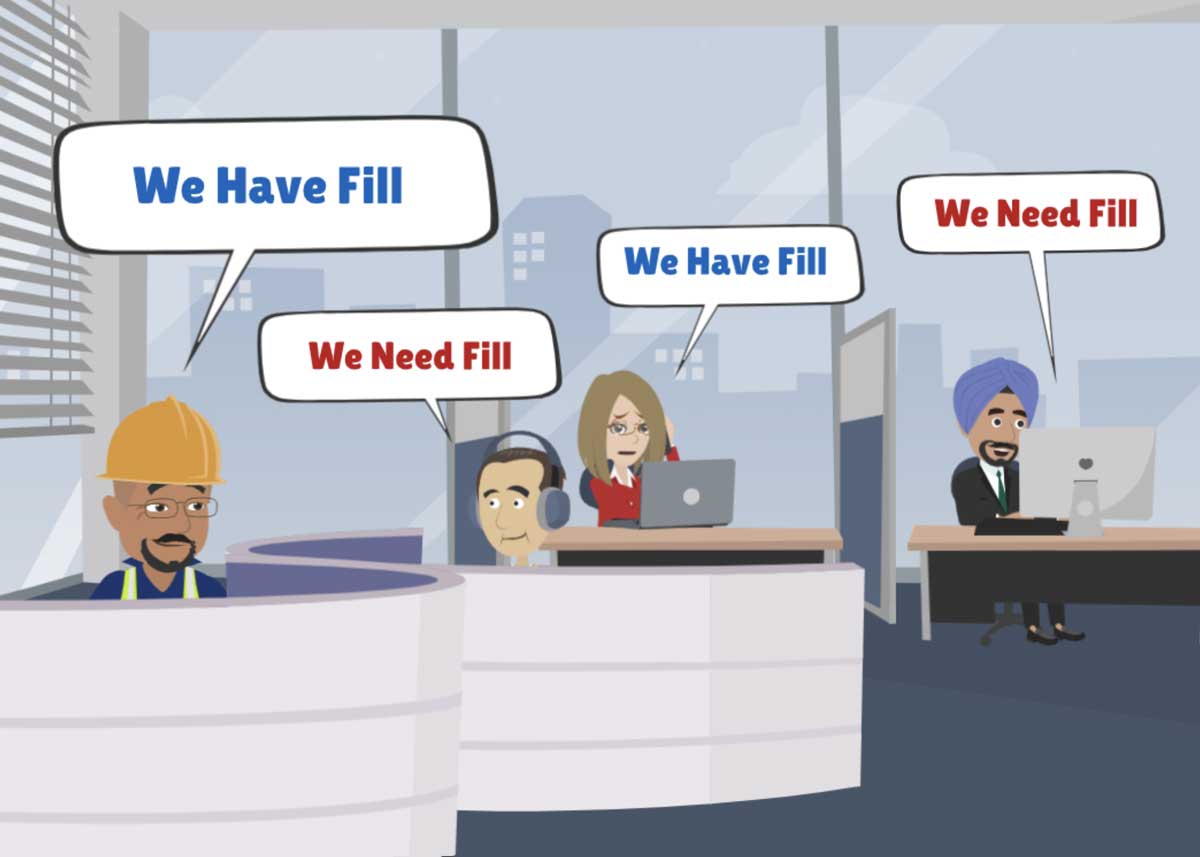